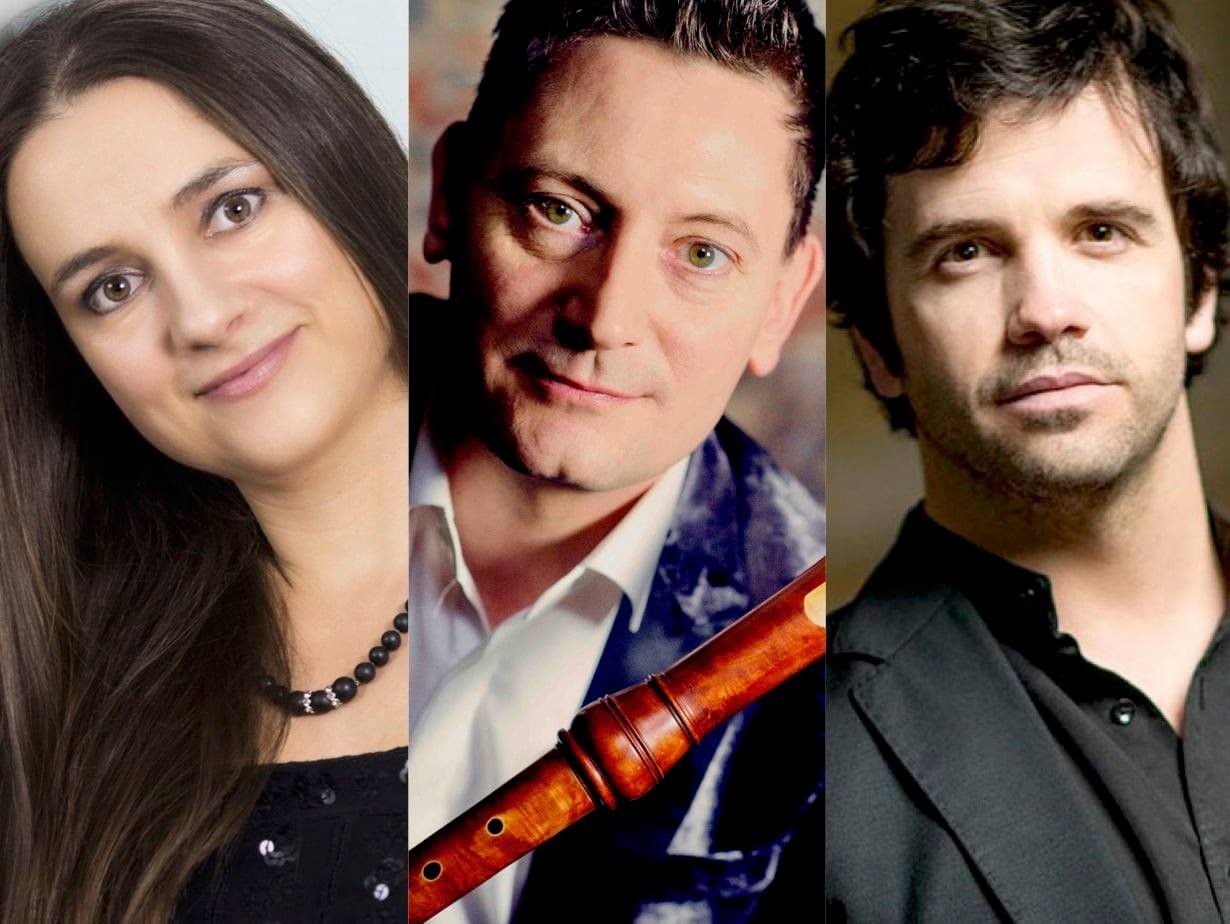 With the wonderful baroque orchestra Tiento Nuovo they sang and played beauties of the Neapolitan and Spanish baroque. It was great to see the emotions that were triggered in the audience when they were allowed to perform live again. Here we publish two reviews of the concert from the National Auditorium of Madrid of the leading magazines of Spain:

Read the review “Ruiseñores galácticos” by Eduardo Torrico from Scherzo.

Read the review from Ritmo

Maestro Steger will also be in Madrid in April: in two concerts he will conduct the national choir and the RTVE symphony orchestra at the Teatro Monumental, on the program is the rarely performed Trinity Mass by W. A. Mozart. 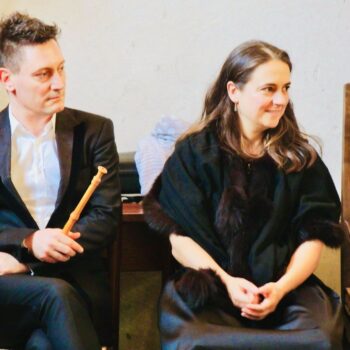 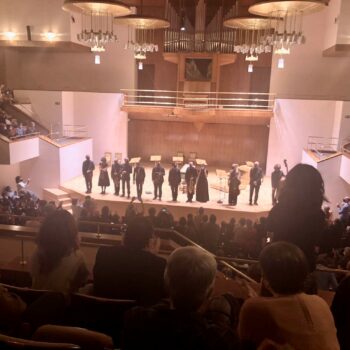 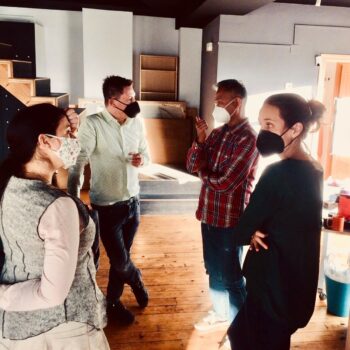 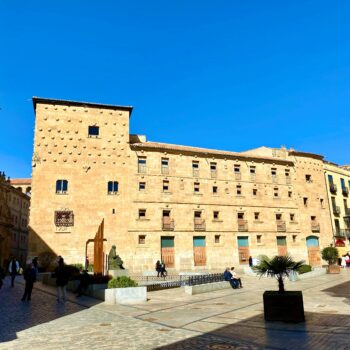 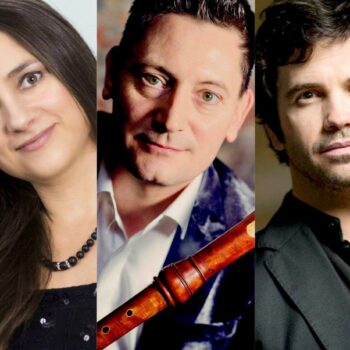 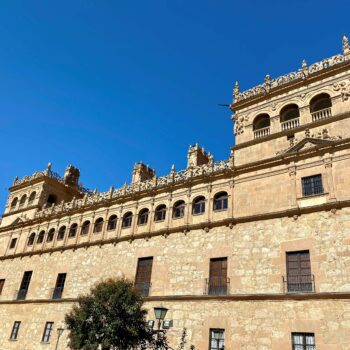 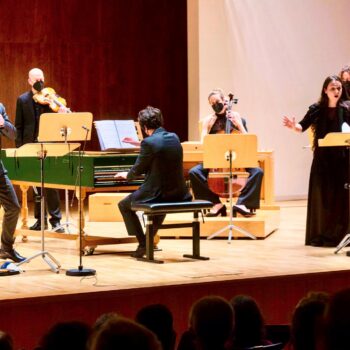 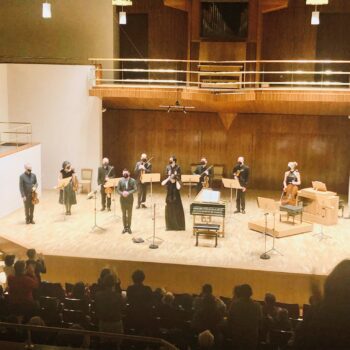