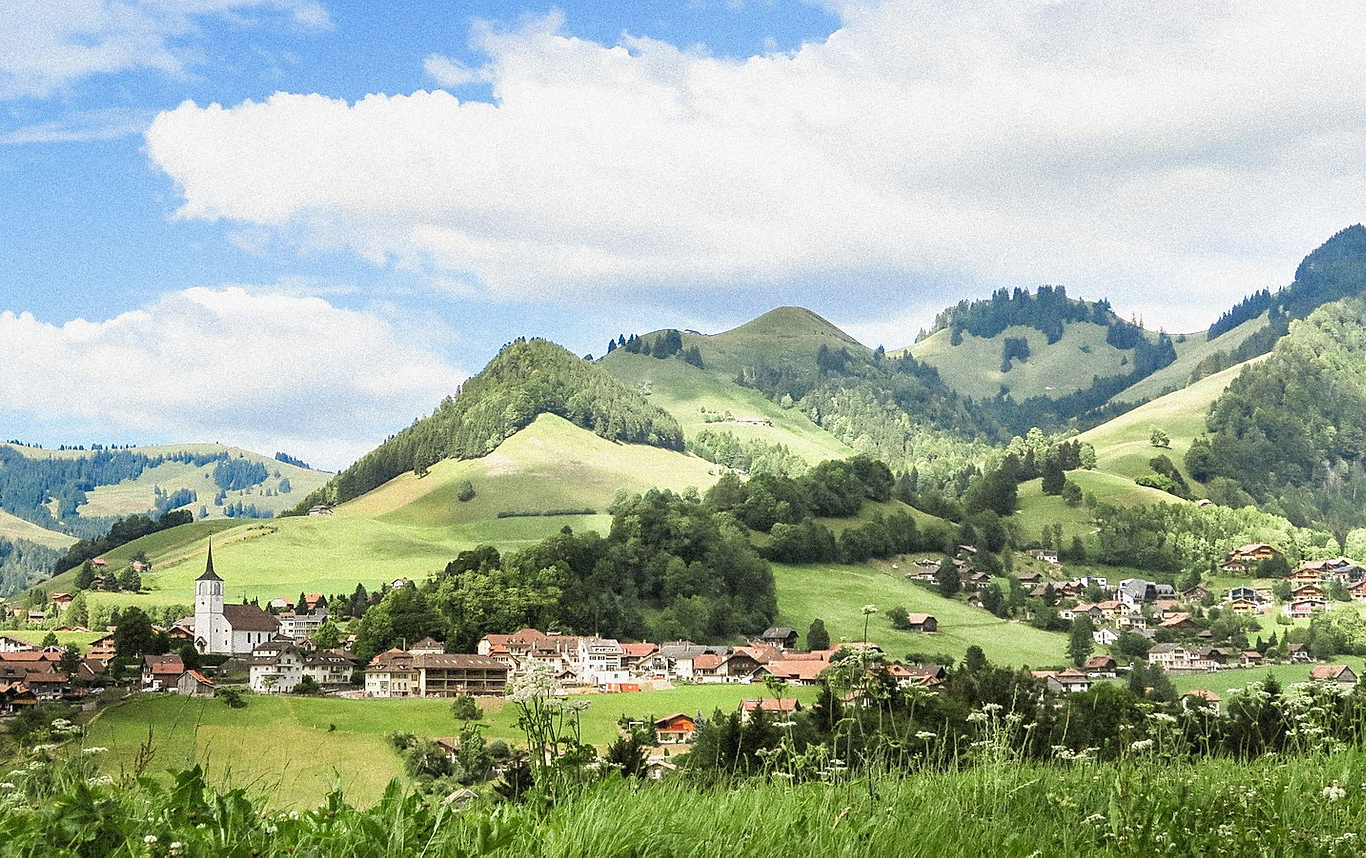 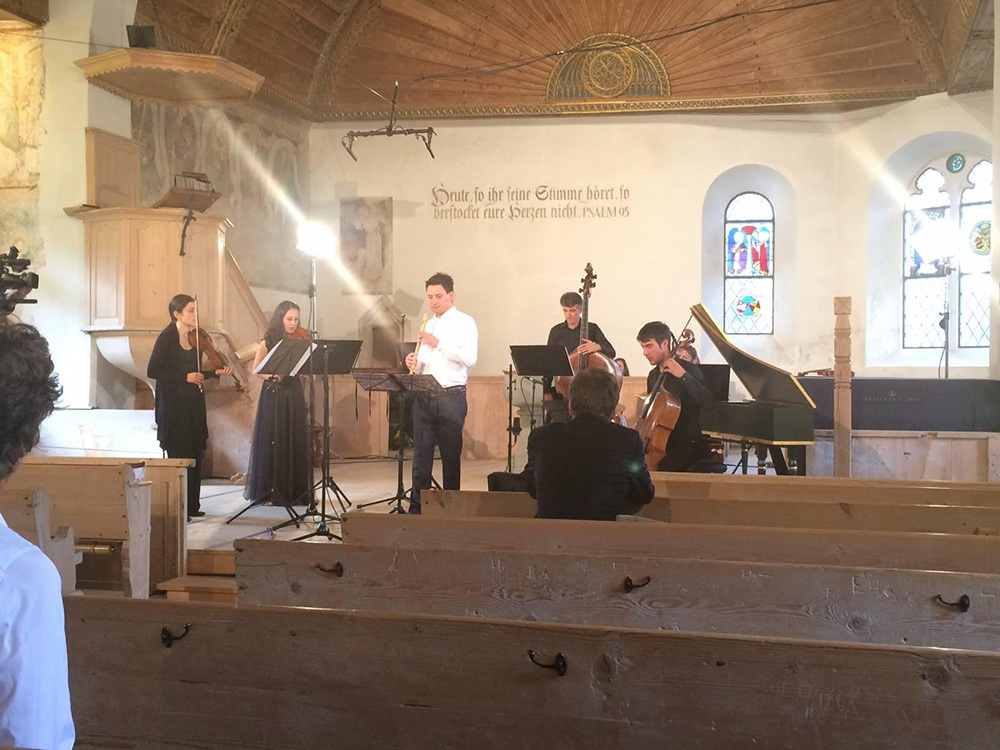 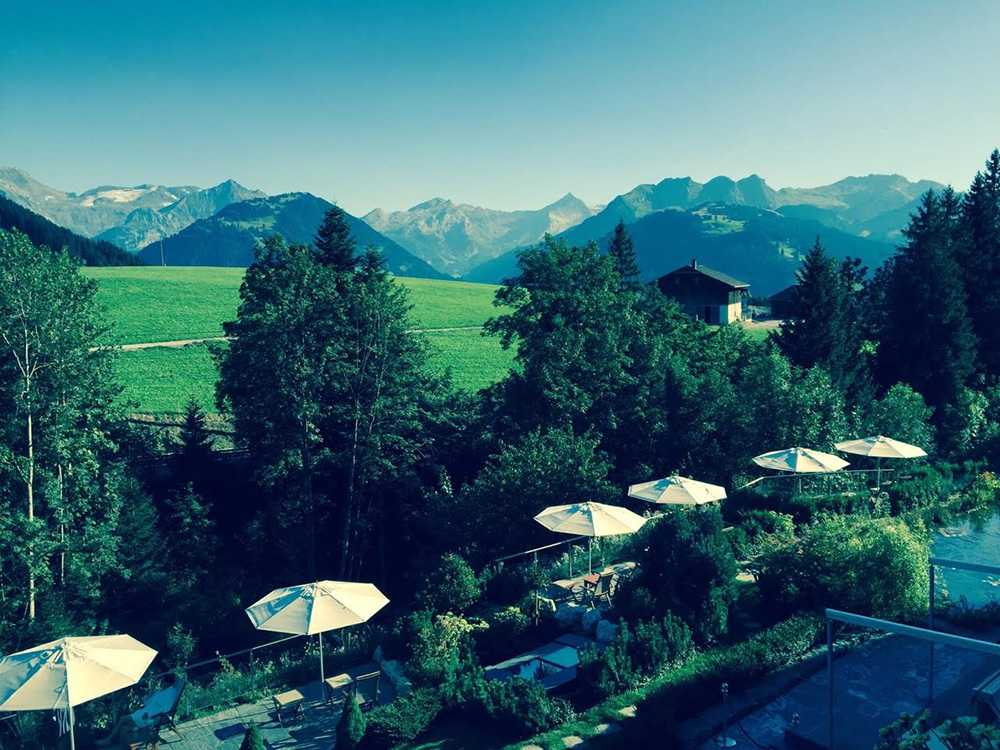 GSTAAD
This summer, Mezzo TV will once again feature seven broadcasts of the famous concert with Maurice Steger and the Baroque orchestra Il Pomo d’Oro. But Steger can also be seen live, namely in Gstaad:

On 31 July he will give a family concert with Baroque music. This time, the concert is not only intended for families, but also played by families: the Perl clan will perform with Grandma Hille and Grandpa Lee; the Seitz twins will pay the dulcimer and harp; and the de Donatis family will play the violins. And what’s more: family compositions will be played, including ones by the Bachs, the Sammartinis and the Forquerays.

And the Gstaad Baroque Academy will begin at the end of August – we look forward to the talented young musicians from many different countries, who will then give their farewell concert on 3 September.

But Gstaad is not the only venue. Maurice Steger will perform in France (16 / 17 July); he will present a new programme in two romantic Swiss churches (Zillis, GR on 24.8. and Kaiserstuhl, AG on 25.8.) together with the ZKO (Zurich Chamber Orchestra); there will be music from four different centuries on 10 September in Stams, Austria; and Steger will once again perform a Telemann programme at the Early Music Festival in Bernau near Berlin (16 September) together with the Lautten Compagney.

Here’s to many pleasant musical encounters!