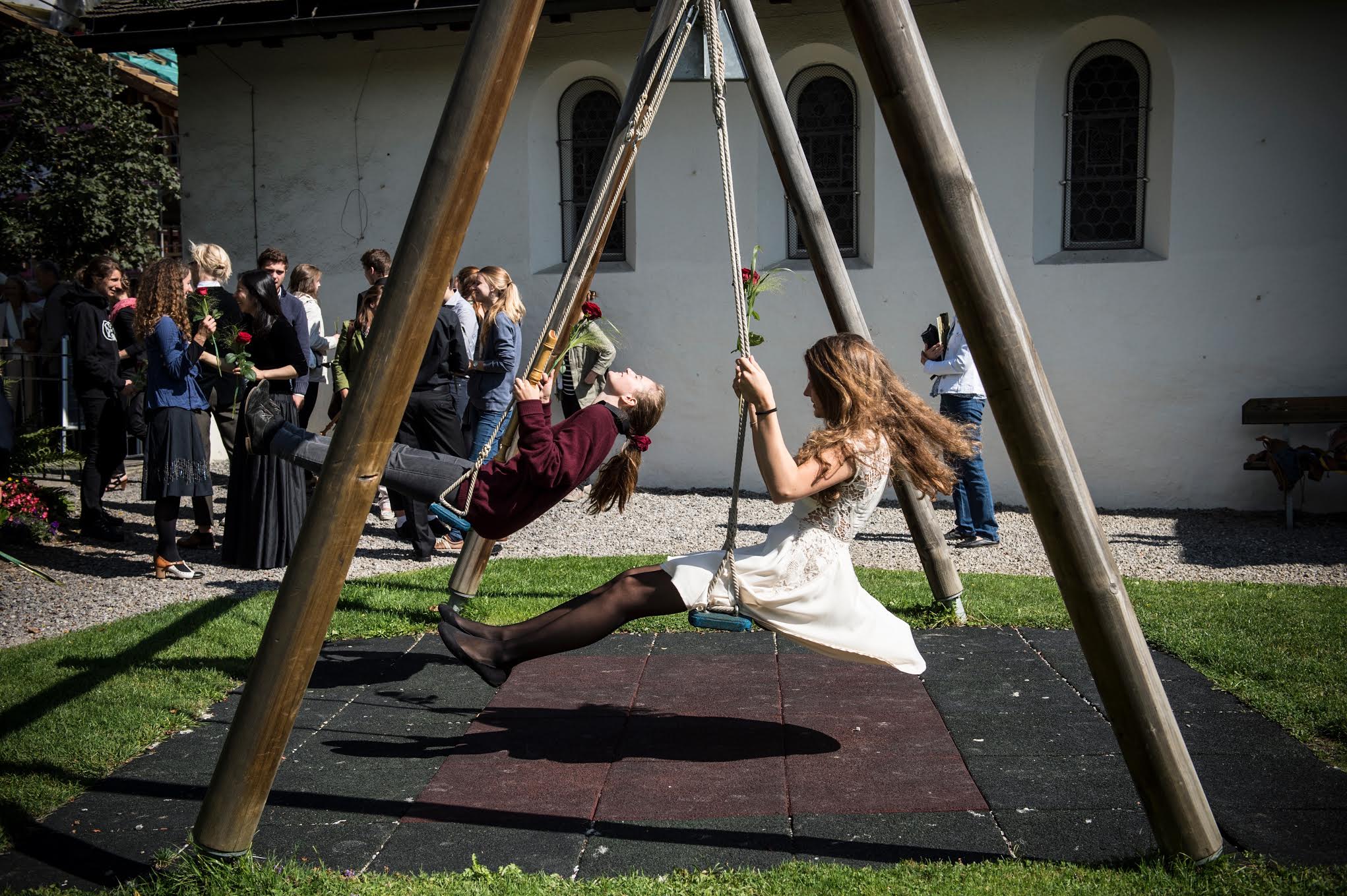 Here’s to a great start to the summer!

Maurice Steger’s three major spring projects have drawn to a close, leaving behind a sense of great enjoyment. Both the programming and artistic directorship of the Recorder Festival in the Hessian town of Stockstadt proved a complete success. The Recorder Festival days were extremely rewarding, combined with plenty of striking impressions, wonderful concerts and precious human connections – it was a festival that catered to both long-time aficionados of the recorder as well as fans of Early Music. It was a magical event in Stockstadt, and the extremely large audience was impressed with the comprehensive exhibition of instruments and musical scores in addition to the broad range of cultural offerings.

This spring time saw Maurice Steger – together with Nuria Rial – play numerous concerts of birdsong-like arias from the Baroque period under the banner of Twitter. There were some incredibly beautiful moments in many acoustically and visually appealing venues; and for once it wasn’t large concert auditoriums, but instead wonderful meeting places such as abbeys, historical concert venues and beautiful halls.

This year, Maurice Steger directed the Ittinger Whitsun Concerts in Switzerland, taking on the roles of lead programmer, conductor and performer in several concerts as a recorder player. Together with the phenomenal La Cetra Barockorchester Basel – musician acquaintances – the chamber orchestra Kammerorchester Basel, the Pavel Haas Quartet and others, we celebrated a world-class festival over the Whitsun holidays. Ittingen is a place of such allure that the music, ranging from the Renaissance period up to contemporary sounds, could be experienced in a completely tangible and multifaceted manner.

We would like to congratulate all participants of these three projects. We would also like to extend a warm thank you to the audience for the superlative concert atmosphere and for visiting us in such high numbers.

Here’s to a great start to the summer!