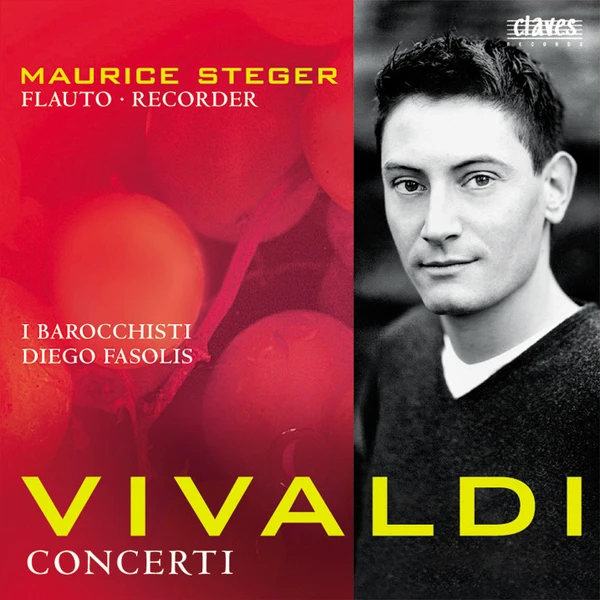 Concertos for Recorder and Orchestra

The concertos on this recording by Antonio Vivaldi, il prete rosso, represent a sounded mirror of their time. They offer a full gamut of vivid examples of the concerto’s various forms and means of expression, from the chirruping and twittering of a goldfinch in “Il Gardellino” (in which the goldfinch is personified for the first time with a flautino in d’’), to the soulful lamentation of the muted strings in the full orchestra, to a number of relatively unknown compositions in the galant style. This is a colorful and diverse portrayal not only of the virtuoso style of 18th century Venetian instrumental music, but of the remarkable brilliance of the city itself.

Recorder virtuoso Maurice Steger is internationally renown for his innovative and brilliant interpretations of Italian (and English) Baroque music. His unique concerts with specialized Baroque ensembles have earned him regular invitations to festivals, concert series and radio broadcasts throughout Europe. His performances with the Baroque orchestra “I Barocchisti” (16 musicians) under the direction of conductor Diego Fasolis were overwhelming successes. Their concerts were marked by a typical “Latin” balance between dynamic virtuosity and sensual lyricism; this resulting recording provides vivid and convincing testimony. 48-pages illustrated booklet with notes in English, German, French, Italian. 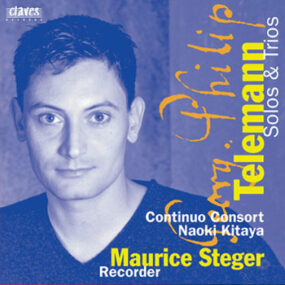 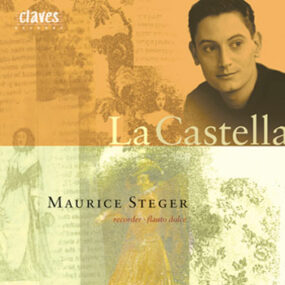