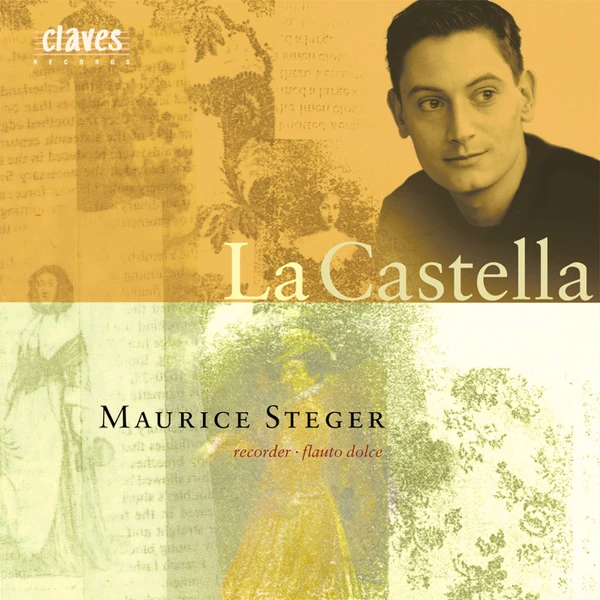 Italian Baroque Virtuoso Instrumental Music Maurice Steger, Continuo Consort, Naoki Kitaya The recorder (that is, the family of instruments in various sizes and ranges) was perhaps the most popular instrument among amateur musicians during the 17th and 18th centuries, as well as the instrument championed by a select group of renowned virtuosos. Who composed music for this sweet-sounding wind instrument in Italy during this period? Were arrangements from other genres popular at the time? How did the substantial changes in construction, intonation and sonority that the recorder underwent during influence musical style? Recorder virtuoso Maurice Steger and his continuo consort under the direction of Naoki Kitaya provide vivid and beautiful answers to such questions with this, their third recording for Claves Records. Works by composers Arcangelo Corelli, Benedetto Marcello, Antonio Vivaldi, Marco Uccellini, Dario Castello, Francesco Mancini and Giovanni Antonio Pandolfi Mealli are featured, played with the ensemble’s acclaimed blend of historical authenticity and modern spirit. Maurice Steger’s two previous recordings, “An Italian Ground” with Baroque music for recorders in the Italian style (CD 50-9407) and “An English Collection”, featuring music for recorders as performed in London around 1700 (CD 50-9614), have been acclaimed by critics and distinguished with international awards. 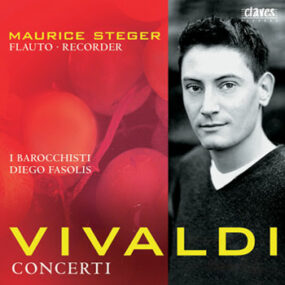 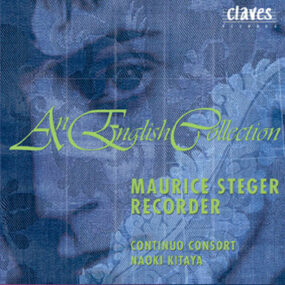