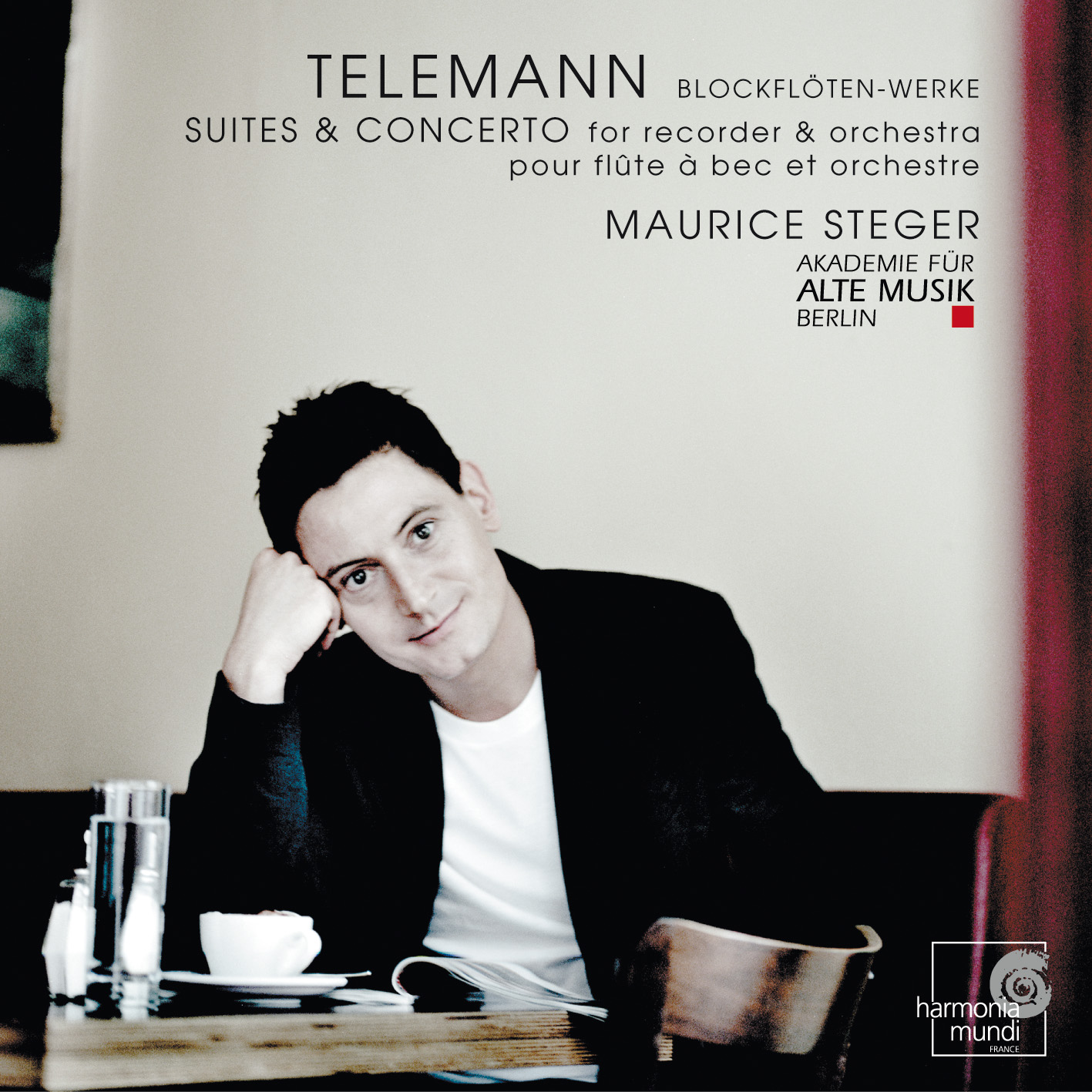 Maurice Steger and the Akademie für Alte Musik Berlin have realized together a CD project which devotes itself to the works of Georg Philipp Telemann.

Some of the nicest compositions of Telemann

Probably written between 1707 an 1725, the works by Telemann presented on this recording are not united only by the presence of a solo recorder. They also offer an eloquent testimony to that typically German hybrid style composed of French, Italian and native elements. The celebrated “Maritime Overture” called “Hamburg Ebb und Flow” stands out as perhaps one of the most accomplished orchestral works Telemann ever produced.

The Suite in a Minor for recorder, strings and basso continuo must have been written between 1710 an 1715. It is thus among the earliset examples of a mixe genere devised in Germany: the concertante overture-suite, in which elements of Italian concerto form are combined with formal and stylistic patterns taken from the French orchestral suite. At the centre of the work lies a large-scale instrumental da capo aria, entitled “Air à l’Italien”, in which the solo recorder is required to behave like an operatic diva.

Fomally speaking, the Concerto in C major for recorder, strings and basso continuo might be seen as an Italianate counterpart to the Frenchified Suite in A minor. Its mature style an galant features identify it as a work from around 1720 or later.
In terms of content, too, Telemann, succeeds in preserving an almost chamber musical subtlety, even when he places high technical and musical demands on the soloist. Hence this concerto, brimming with attractive sonorities and catchy melodies, turns out to be a showpiece for the “mixed taste” extolled by German music theorists of the eighteenth century. 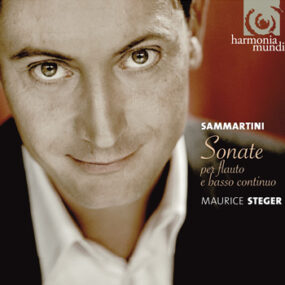 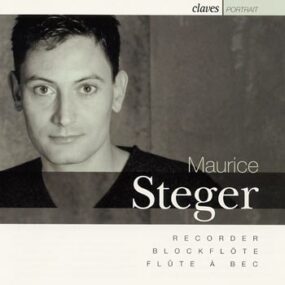