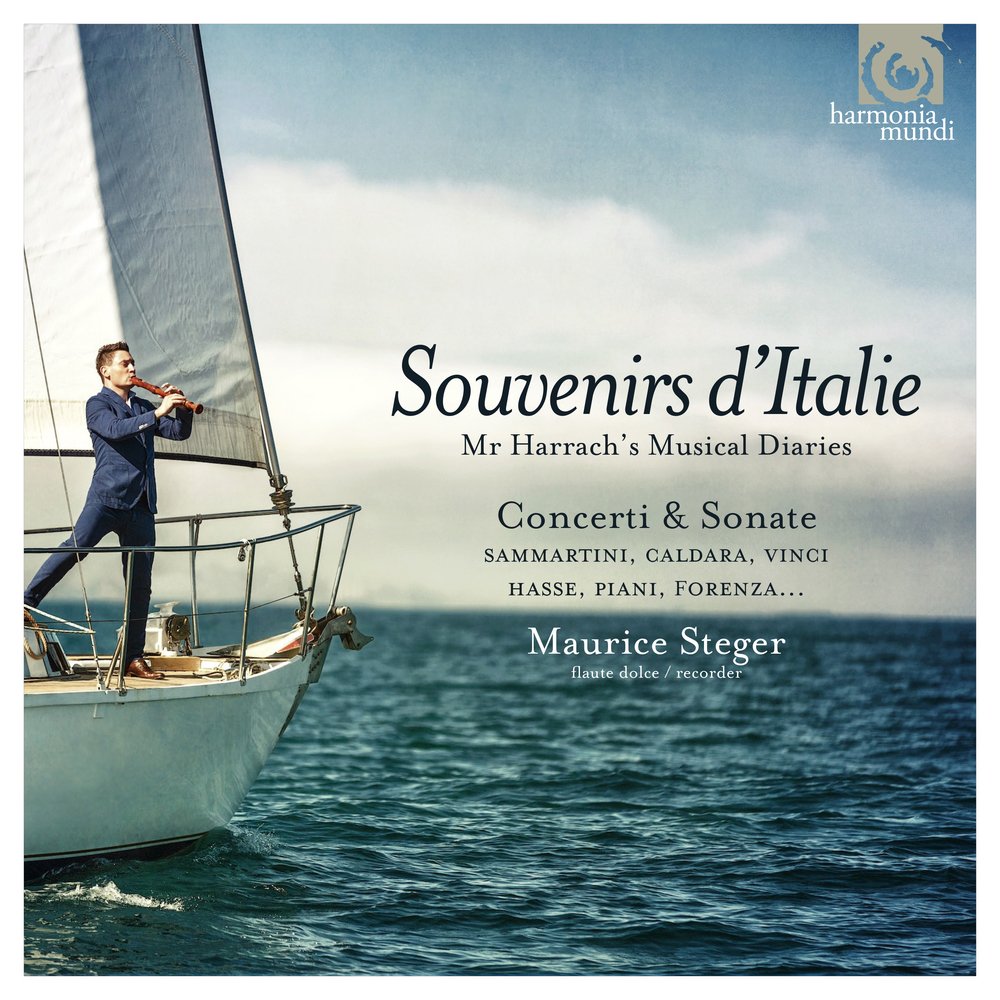 The Austrian Count von Harrach was a diplomat, statesman, the viceroy of ­Naples, and an enthusiastic collector of art. Yet he also loved music so much that he commissioned works from his friends and from renowned composers.

We can assume that Harrach probably also played the recorder himself, as the recently found manuscripts ­collected by and ­associated with Harrach ­contain a conspicuously great number of ­compositions for flauto dolce, ranging from sonatas, pieces of chamber ­music, concerti da camera and solo concertos – a new treasure trove!

Maurice Steger has been to investigate, and here presents a collection of works which Count Harrach collected during his travels in Italy and brought home with him as souvenirs – previously ­unheard music at first hand! 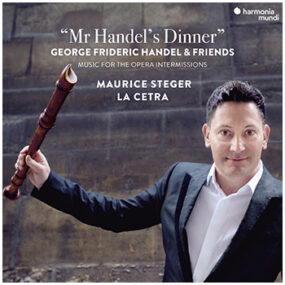 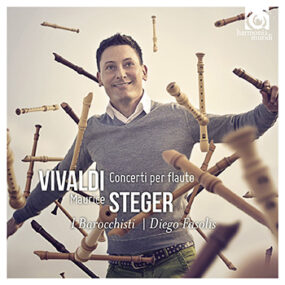