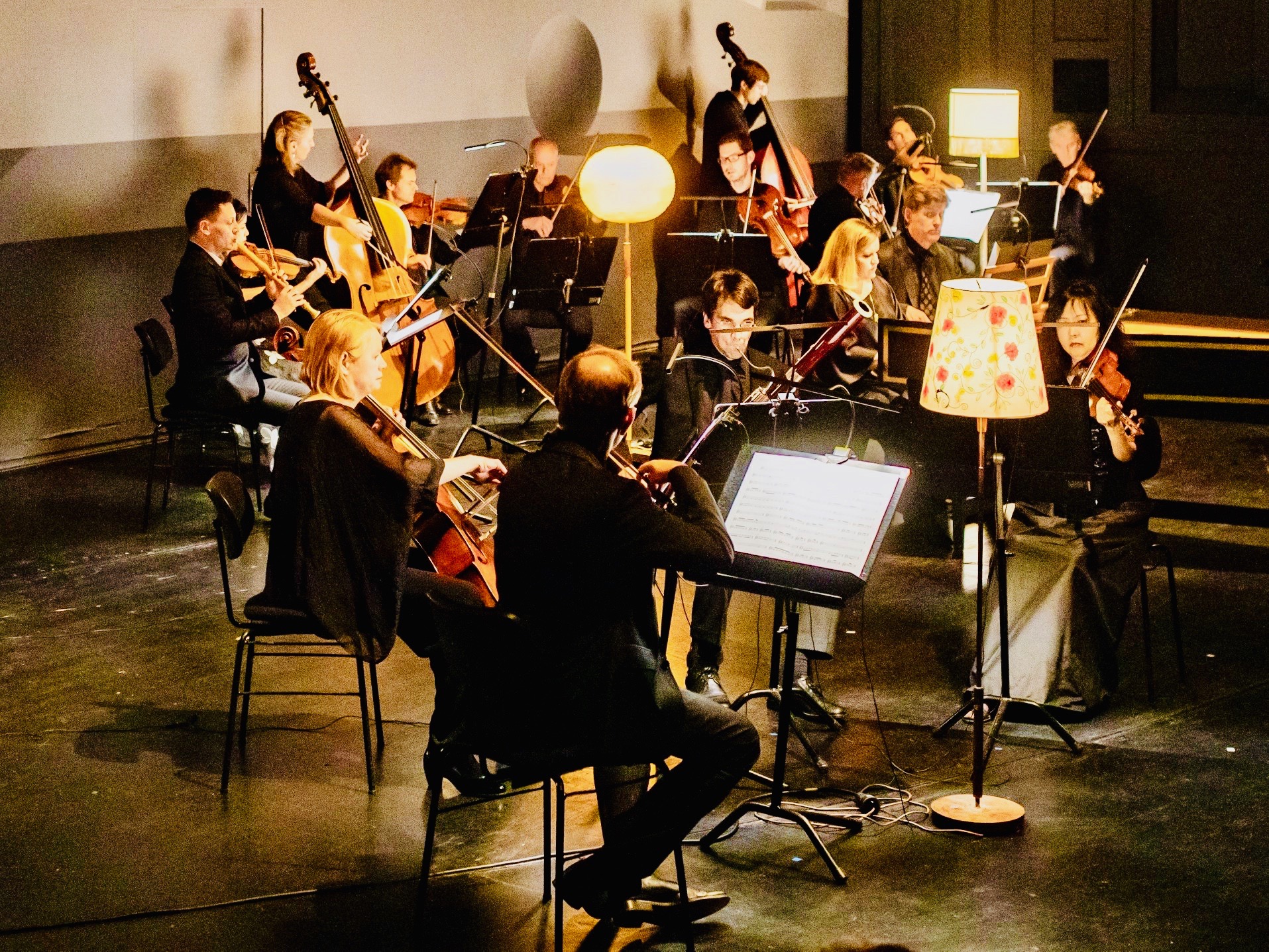 We are extremely pleased to announce the recent release of a brilliant CD on which Maurice Steger showcases his skills in a unique musical work. The world-renowned musician Leonard Bernstein was also active in the realm of composition, namely chamber music, and at the end of the 1980s composed a duo for the recorder and cello – ‘Variations on an Octatonic Scale‘. Audiences will now be able to experience this piece for the first time as a recording. The work as played by Maurice Steger and the cellist Maria Kliegel is full of life and very clever. What a discovery in the recorder
repertoire!

Another composer whose oeuvre could be discovered anew over the past few months is Toshio Hosokawa. Maurice Steger successfully conducted some of his works during his time at the Ittingen Whitsun Festival, where he was also the artistic director of the entire concert series. Have a listen and marvel at how Hosokawa’s quiet music turns into fascinating soundscapes and allows listeners to enjoy new, almost tangible, auditory experiences.

Other artists to explore in greater depth the music of Hosokawa were the Munich Chamber Orchestra and Maurice Steger – who this time around played the recorder parts himself – in a noteworthy concert at Munich’s Prinzregententheater in October this year. The concert also included the extended minimalist musical piece ‘In C’, composed by Terry Riley, which elicited strong reactions. The positioning of the musicians also departed from the traditional approach and demonstrated the impressive complexity of the helter-skelter sound patterns. Modern sounds in Munich. 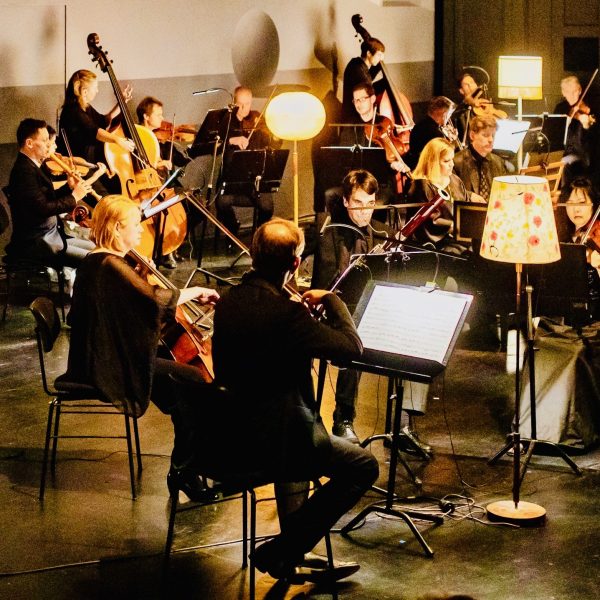 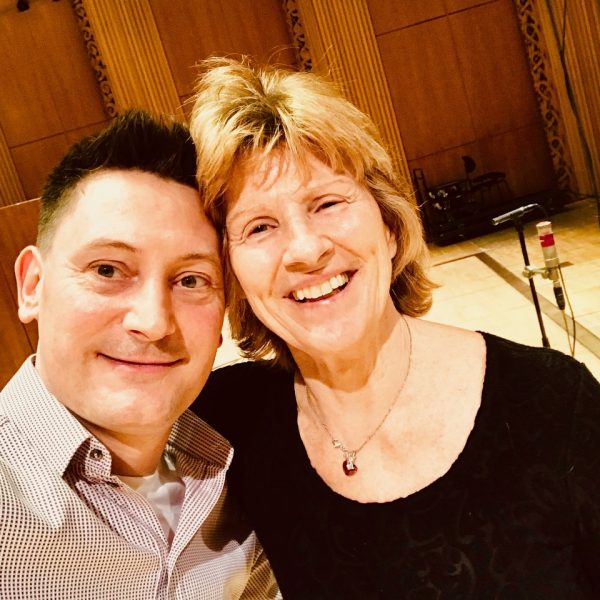