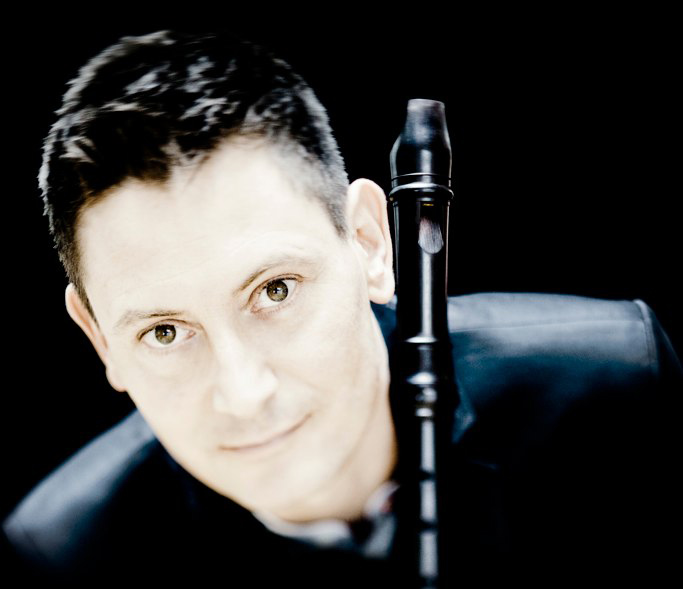 We usually associate Maurice Steger with Baroque music. But not exclusively. Did you
know that the recorder player travelled to Taiwan this summer in order to take part in the première of a truly beautiful ‘east meets west’ story?

Maurice Steger, with his ‘normal’ recorders in his luggage, is the first western soloist to have played the full-length recorder concerto ‘The Flying Song’ (Fei-Ge) by Jianping Tang together with the Taiwan Traditional Chinese Orchestra.

This superlative orchestra performs with traditional Chinese instruments in every pitch – a great auditory difference, as well as a great difference in playing technique, compared to western music culture, something which Steger found both pleasing and challenging.

Here you can see two short clips from the rehearsals in Taipei. The subsequent concerts – in which Maurice Steger combined ‘The Flying Song’ with Vivaldi’s Gardellino concerto in a thematically sensitive way – were recorded, and we hope to be able to present you with some clips at a later date.”