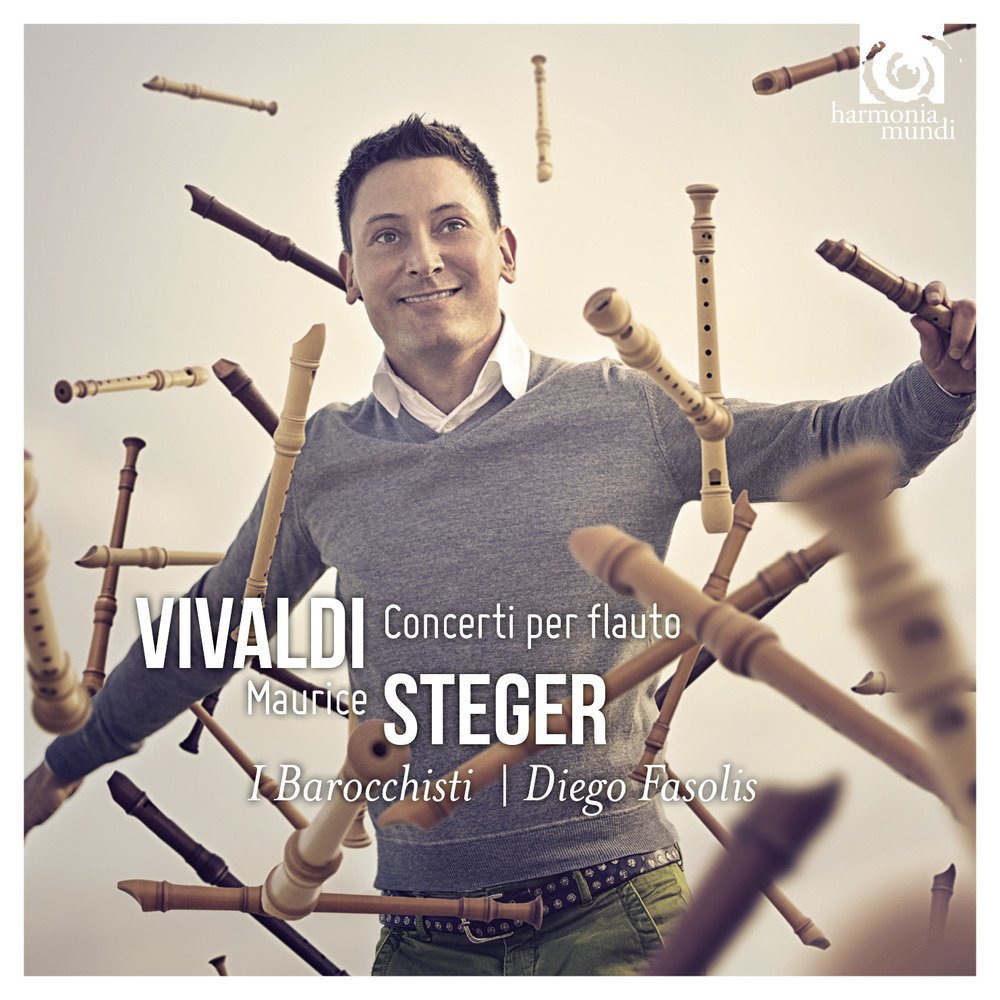 Maurice Steger presents a splendid new project with music from Baroque Venice. Along with the period-instrument orchestra I Barocchisti under the direction of Diego Fasolis, he invites you into the world of Antonio Vivaldi and his virtuoso Concerti per flauto. Benvenuti a Venezia!

This new CD will be available in October 2014, we are so happy to inform you about this amazing project already now!

It was not the violin, but the inconspicuous and practical recorder with its pastoral sound that was the most popular instrument of the early eighteenth century. Antonio Vivaldi composed for it a number of impressive concertos that became hits in his lifetime and have nowadays achieved evergreen status. La pastorella, Il gardellino and La notte tell stories about natural phenomena, brimming with blazing colours, humour, exuberance, and melancholy.

Maurice Steger, who has done more than anyone else to restore the recorder to its former glory, is delighted to perform these masterpieces for you both live in concert and on the fine harmonia mundi recording.

We will keep you posted about the exact release date!