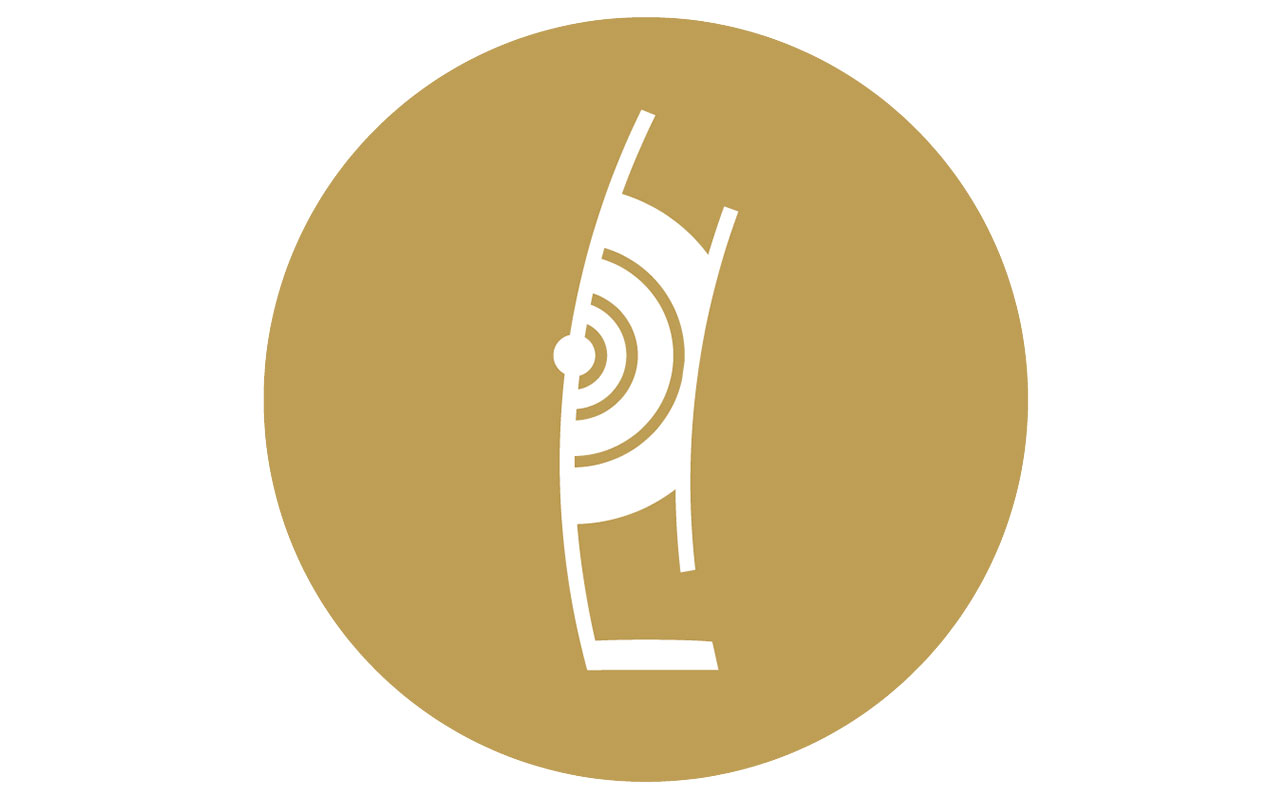 The exceptional recorder player Maurice Steger is to receive the “Instrumentalist of the Year” award from ECHO KLASSIK 2015. The award will be presented on Sunday 18 October at the Konzerthaus Berlin. The artist will perform at the gala event, which will be broadcast with a time delay from 10 p.m. CET on the German TV station ZDF. Steger is receiving the music award for his album “Vivaldi: Concerti per flauto”, which he recorded together with I Barocchisti conducted by Diego Fasolis and which was published by Harmonia Mundi last year.

“As a musician and recorder player for an independent label, I find it a great honour to receive the “Instrumentalist of the Year” award from ECHO KLASSIK”, states a happy Maurice Steger, who – thanks to his simply unbelievable virtuosity and musical instinct – is one of the world’s best recorder players: he is commonly described as “the Paganini of the recorder” and as “masterly”. Thanks to his vibrant, intense tonality, virtuosity and astonishing technique, he manages to position the many forms of the recorder in wholly new ways.

He does so with fascinating programmes as well as by intensely engaging in helping the next generation of musicians: the artist, who often also serves as a conductor, gives regular master classes and hundreds of playful children’s concerts, a real sign of his commitment to musical education. The verdict on his award-winning CD “Vivaldi: Concerti per flauto” is as follows: “No matter what role the recorder takes, Steger’s fascination with Vivaldi can be heard equally in all pieces” (RBB Kultur), and every work spirits the listener away into a sensual world of sound.

Whether as a recorder player or conductor, Maurice Steger’s performances around the world are a special experience for all involved. He performs regularly with original sound ensembles such as the Akademie für Alte Musik Berlin (Berlin Academy for Early Music), the Venice Baroque Orchestra, I Barocchisti and the English Concert. Steger can also be found performing with modern orchestras such as the Zurich Chamber Orchestra, the hr-Sinfonieorchester Frankfurt, the Musikkollegium Winterthur and the NDR Radiophilharmonie.

Next Post
Interesting:
Previous Post
The most beautiful week of the year: Gstaad Baroque Academy
View all Newsitems