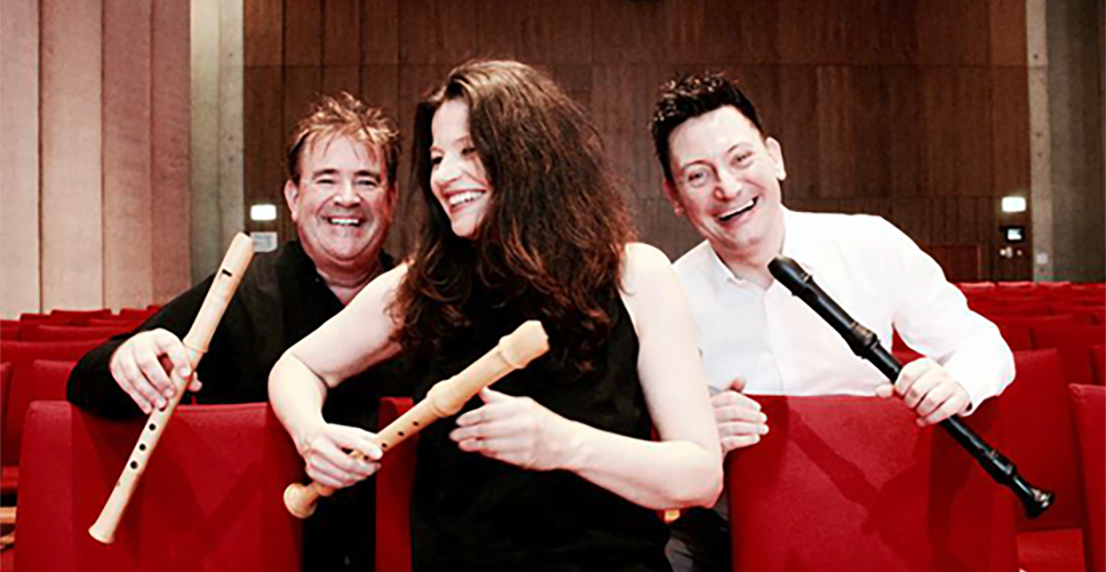 The EUROWINDS ensemble performed at the Wiener Konzerthaus (Vienna) as part of the RESONANZEN Festival of Early Music, which this year was held under the title “Eurovisions”.

The three distinguished experts in the field grouped together to form the EUROWINDS ensemble especially for the Resonanzen festival: Dorothee Oberlinger (DE), Michael Oman (AT) and Maurice Steger (CH). The concert, addressing the theme “Eurovisions”, was held at the Wiener Konzerthaus on 29 January and was a great success. You can now listen to the concert on Ö1 for the next five days.

Have a listen: ORF | The Ö1 Concert