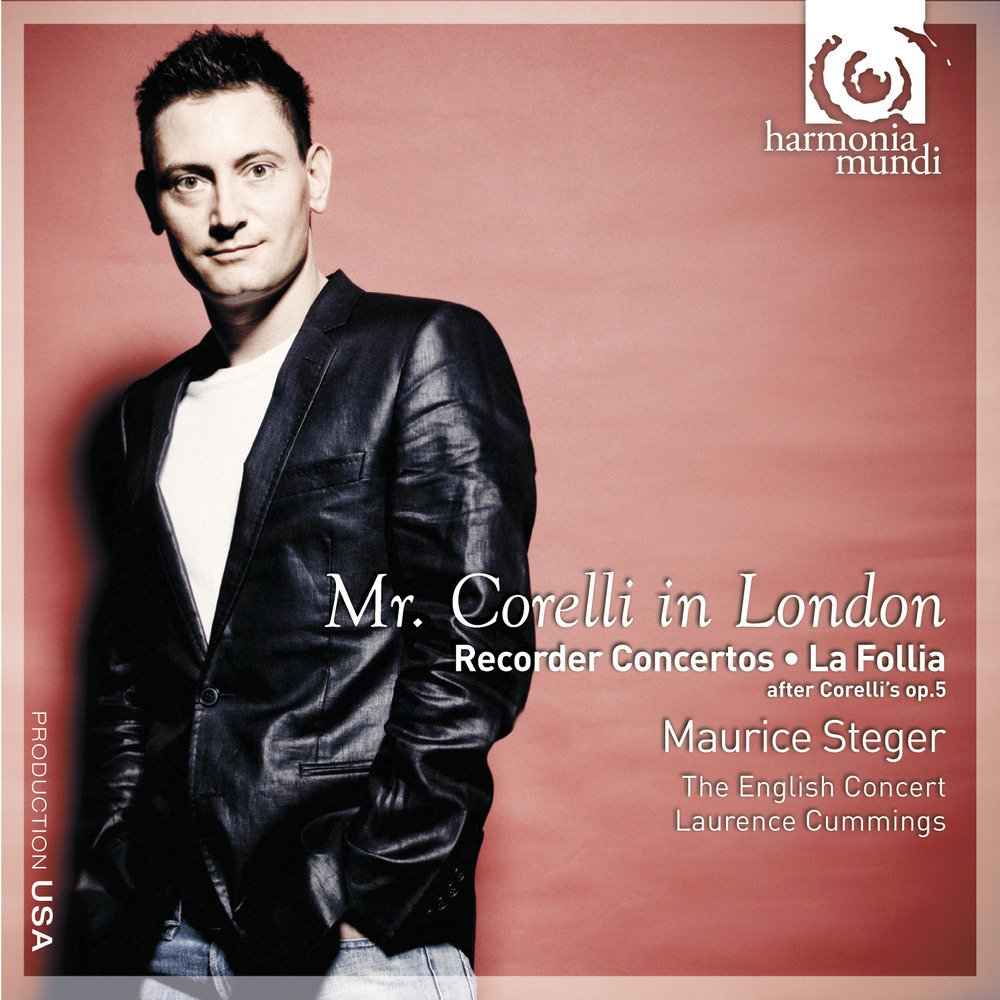 7. Ground upon the Sarabanda theme
of the 7.th Sonata

“Maurice Steger is clearly already a world-class musician. … He uses his astonishing technique in the service of music, he clearly belives in passionately.” Musicvision 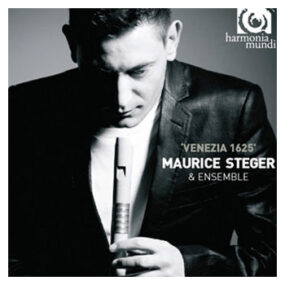