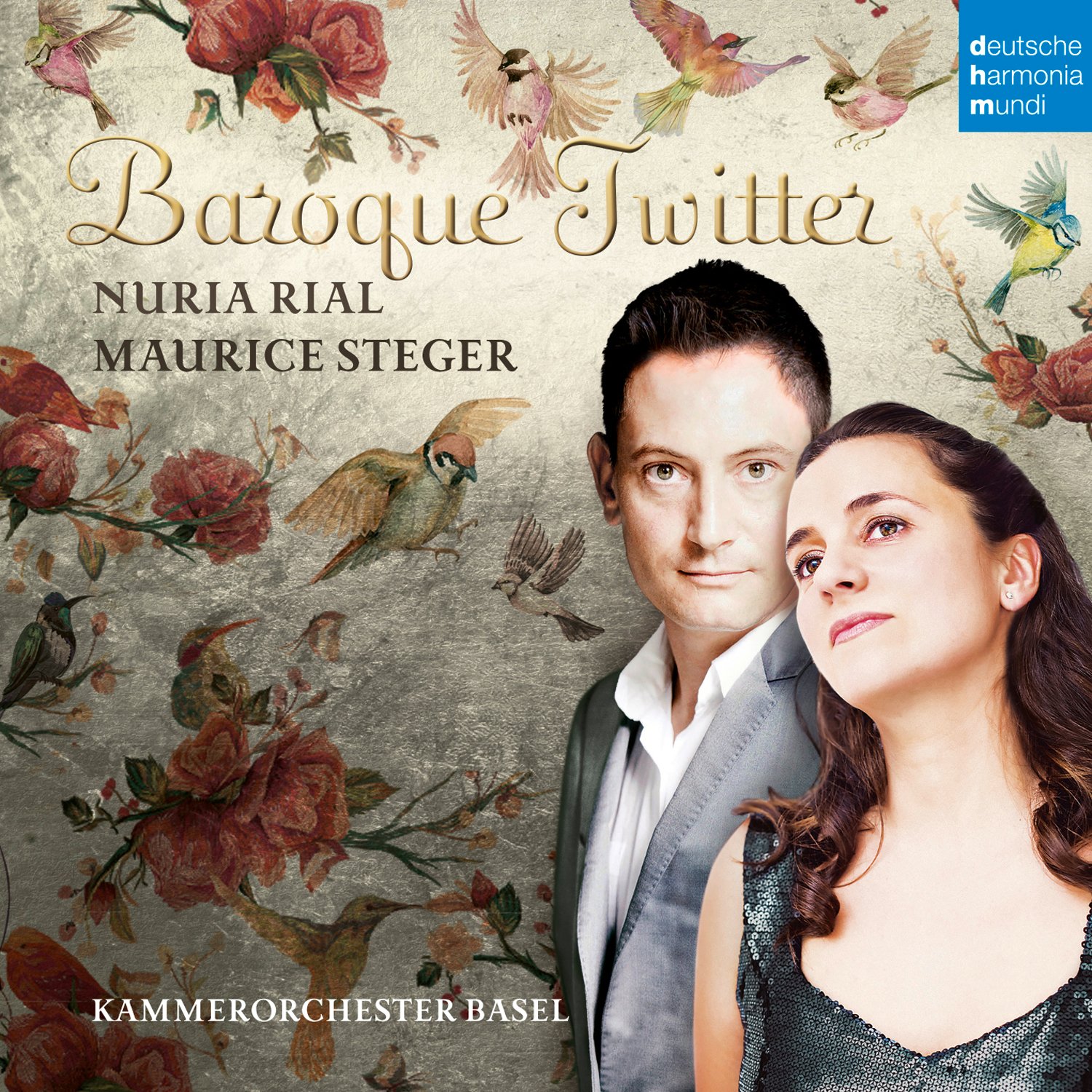 Together with the Kammerorchester Basel, Nuria Rial and Maurice Steger have recorded an album of Baroque arias and concertos inspired by birdsong and Twitter. In their search for works they have discovered some dazzling jewels, some well known, others previously unrecorded: dreamily playful arias about love, infatuation and the beauties of nature.

Buy from Amazon
view all albums
view all sheet music 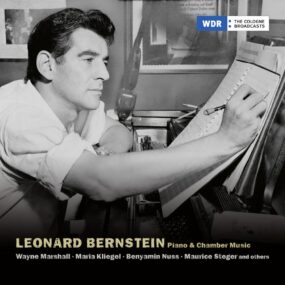 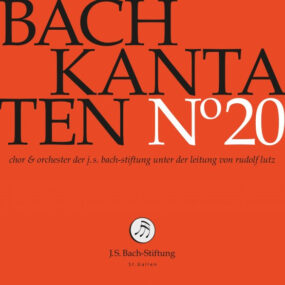