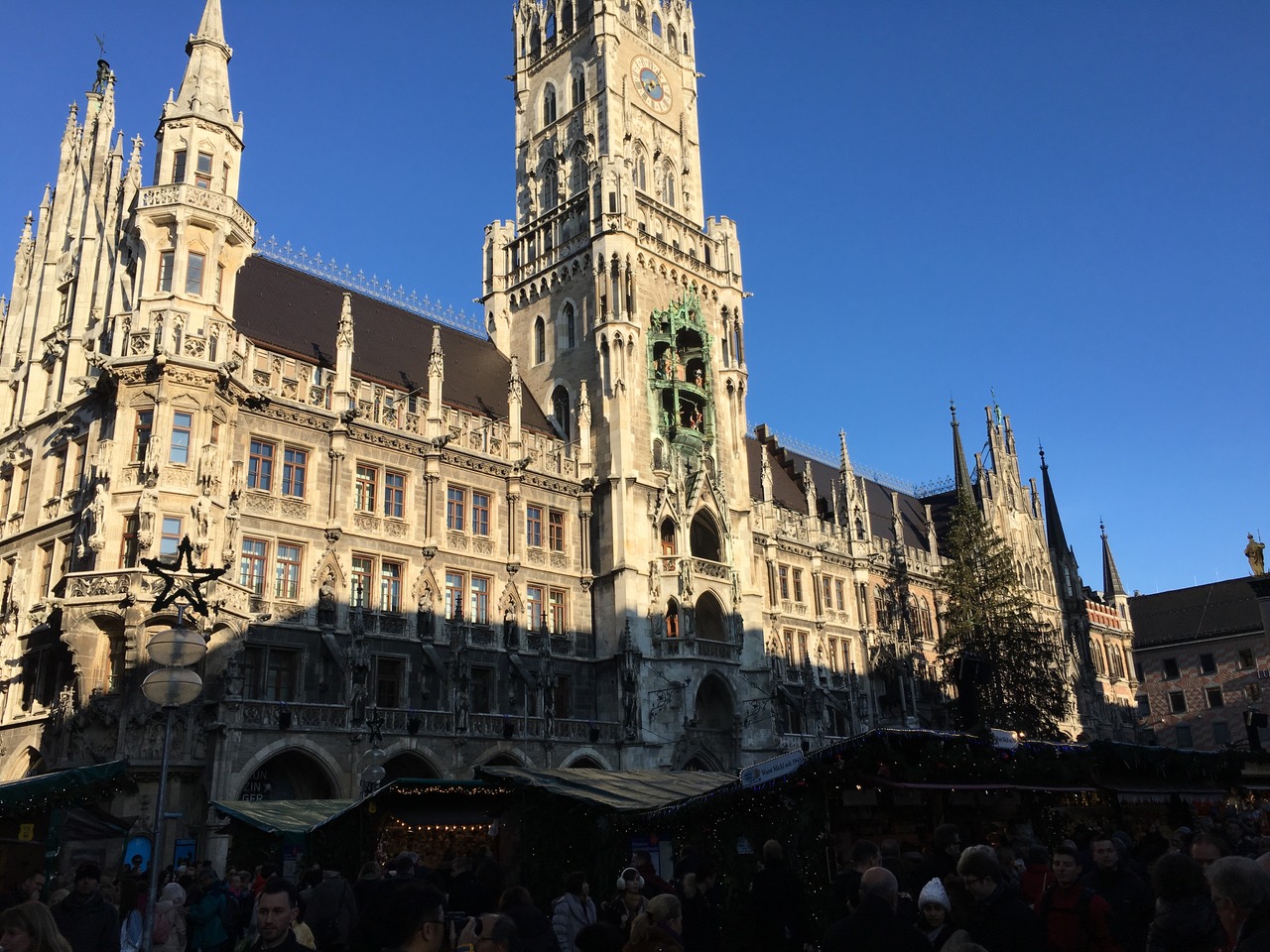 Maurice Steger starts the season in his home country Switzerland and in South Germany.

Maurice Steger is delighted at all the superb impressions he and his fellow musicians were able to gather during the summer at the festivals, on their travels and during concerts. It was such a bustling summer! The musician is now taking a break for a few days, but is already pondering his next projects. And very soon, it will be time to take to the stage once again: Maurice Steger is conducting and playing at the opening of the Baroque concert season on 9 October at the new concert hall Tonhalle Maag in his home city of Zurich. You are welcome to join us at the concert with the La Cetra Barockorchester Basel and Maurice Steger. There will be works by Handel, Vivaldi, Brescianello, Sarro and others.

NEXT GENERATION is the subject being explored at the festival in Bad Ragaz (CH), where Maurice Steger will be artist-in-residence. Please join us at the concerts featuring very young musicians from all over the world, who will be playing in the beautiful premises of the Grand Resort Bad Ragaz. We particularly recommend the opening concert with orchestra on 12 October, and the recorder recital on 13 October. Likewise, we fully recommend a stay at the hotel with its world-famous spa.

Maurice Steger is once again conducting the Südwestdeutsche Philharmonie Konstanz and warmly welcomes you to attend the four concerts taking place in the cities of Constance and Singen. As a special treat, there will with works by Brescianello, Handel, Sammartini and Mozart’s wonderful Symphony No. 39 in E♭ major. Please join us!

Maurice Steger is artist-in-residence at the RSI in Lugano in 2017. We are delighted that for a number of years, the artist has also been performing in Italian-speaking Switzerland. This time, he will not be sharing a stage with the splendid Barocchisti but instead, he will be appearing in the capacity of lecturer and leader of a master class at the Conservatorio della Svizzera Italiana (28 November); as the conductor of works by Rosetti and Haydn, with (among others) the Orchestra della Svizzera Italiana (1 December); and as a chamber musician performing works on the recorder primarily by Telemann in the RSI radio studio on 3 December. All of these events are being produced for television broadcast. Come and experience the genuine Italianate spirit of Lugano!

On 17 November, there will be a wonderful duet performance with local harpsichordist Sebastian Wienand in the town church of the city of Calw, home to the recorder.

On 7 December, Maurice Steger will both play with and conduct the Württembergische Philharmonie Reutlingen at the 2017 Christmas Concert. Please come and join us!

The wonderful collaboration with the Munich Chamber Orchestra will culminate in two concerts in this December: in Erlangen on 11 December, and on 17 December in the Essen Philharmonic. 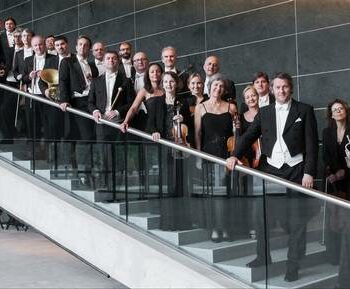 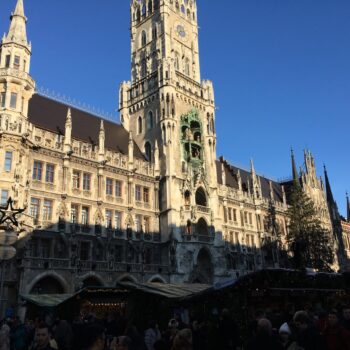 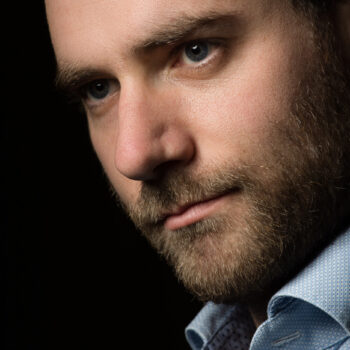 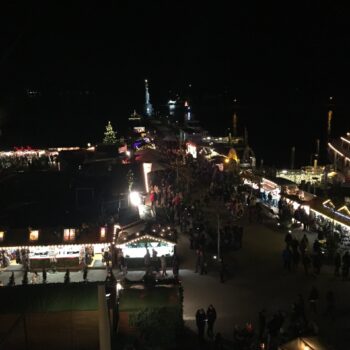 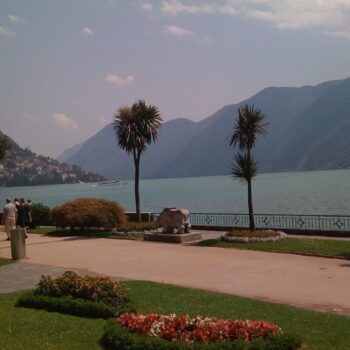